Lee began his property career in 1997 and progressed quickly through the ranks, from negotiator to equity partner in just four years. His determination and passion led him to establish his own estate agency in 2004, which is still operational today.

While Lee still had a passion for property, he had lost interest in the estate agency side of things. In 2016, Lee had the notion of assisting the buyer, as they were the ones who were ultimately left to their own devices when it came to purchasing a property. My Property Helper was founded after a year of testing this concept and determining that there was a demand for this service amongst residential buyers.

Aside from property, Lee had a second passion: sports! He had a vision of bringing this service to sport, and after deciding that the focus should be on the educational side of property investing, he developed the property workshops, which have already been delivered to thousands of athletes across the UK!

The decision was made in 2020 to focus entirely on sport and assist athletes, so the company was rebranded to MPH Sports, and the rest, as they say, is history...

If he's not in the office, you'll find Lee "networking" on the golf course, hacking up the 9th hole, or looking for golf balls in the bushes...

Lee's infectious charisma and kind disposition are the driving factors behind the company; he really wishes for the success of everyone on his team.

His aspirations for the company's future may seem ambitious, but Rome wasn't built in a day, and we're only getting started! 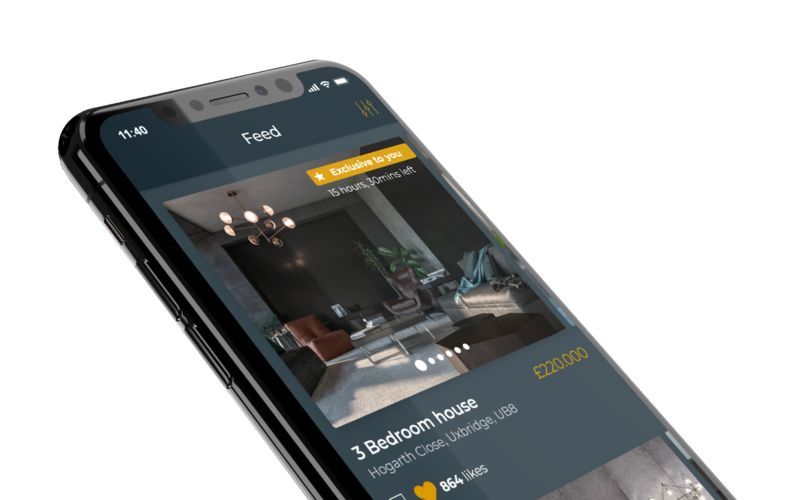 Be the first to know about properties, get exclusive podcasts and thorough ebooks.